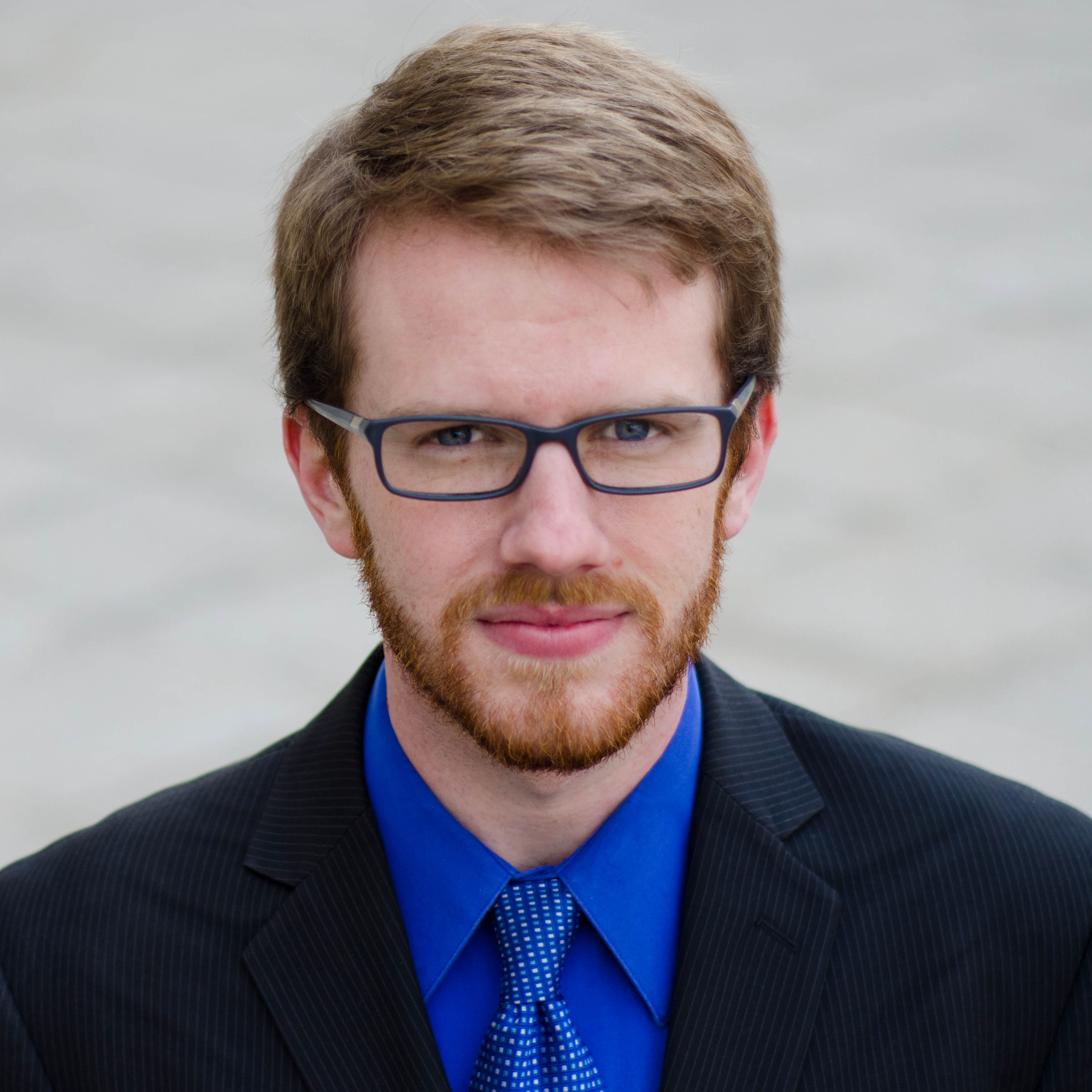 Sam got his start in drug policy as a member of UConn’s chapter of Students for Sensible Drug Policy. While leading UConn SSDP he led a successful campaign for marijuana decriminalization in Connecticut, and after being elected Student Body President on a platform that included drug policy reform, Sam expanded the school’s sober rides program and equalized penalties for underage drinking & marijuana possession. He served on SSDP’s international board of directors from 2011-2013, including a term as chairman.

He now lives in Boston, working full-time with marijuana consulting firm 4Front Ventures, part-time with advocacy organization Marijuana Policy Project, and volunteering on Marijuana Majority‘s board of directors. While he loves his many professional hats, he does get sick of talking about marijuana all the time, so This Week in Drugs is his outlet for discussing drugs more broadly. 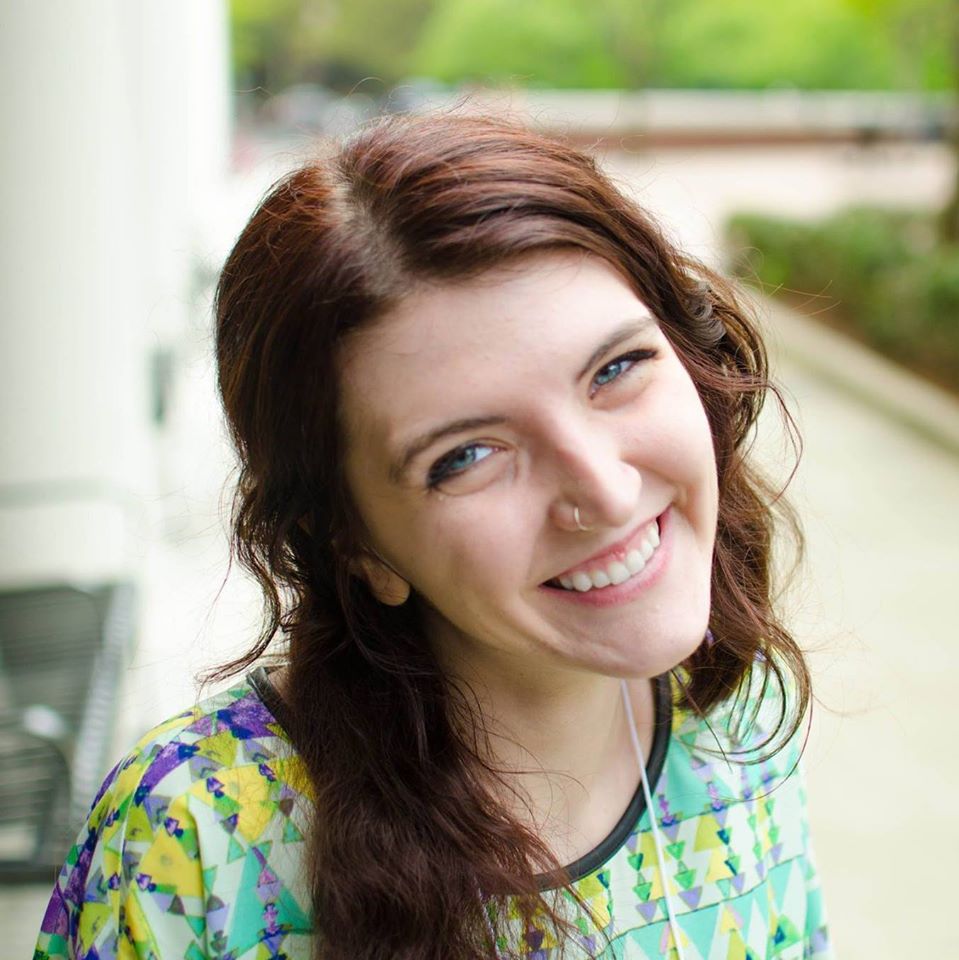 Sarah Merrigan first became involved with drug policy as a college freshman when she founded a chapter of Students for Sensible Drug Policy at the University of Nebraska-Omaha in 2013. That summer, Sarah participated in a study abroad program which took her to The Netherlands and Portugal to examine drug policy from a human rights and public health perspective.

Since getting involved with SSDP Sarah has lobbied at both a state and federal level, spoken on panels about harm reduction and youth involvement in global drug policy, and presented at the UN’s Commission on Narcotic drugs. She has also interned with SSDP and LEAP. 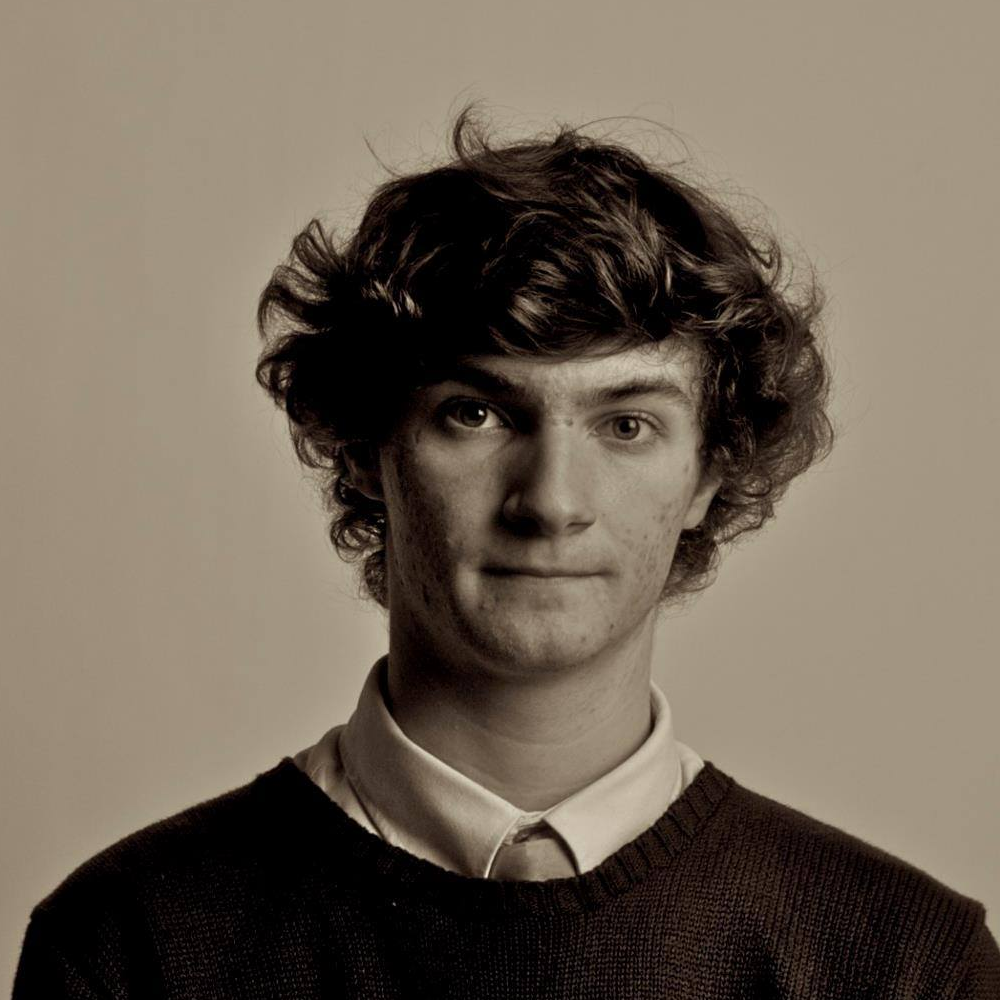 Chris Harris is a recent American University graduate, where he studied Audio Production and Technology, he still resides in Washington D.C. Currently, Chris spends most his time as a chef at a Japanese restaurant as a chef, and in his free time works on a small cannabis start-up that aims to reduce the carbon footprint of indoor cannabis farming. As a student, Chris served as Students for Sensible Drug Policies’ 2015 Fall intern. Chris hopes to further explore the cannabis industry in the coming years and fight to ensure all facile drug policies are SMASHED!

Of course, many thanks to Tyler Williams and Rachelle Yeung, founding members of the podcast who helped us become what we are today.

And special thanks to those who have contributed music, graphics, & other great work!